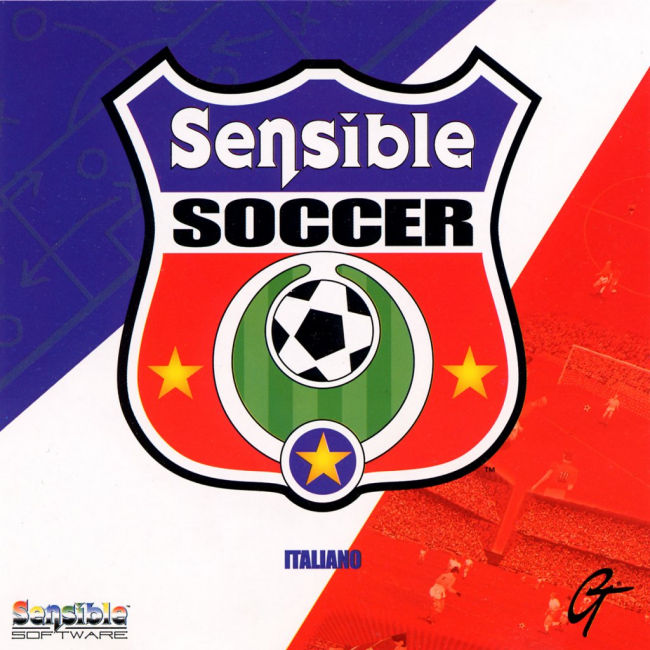 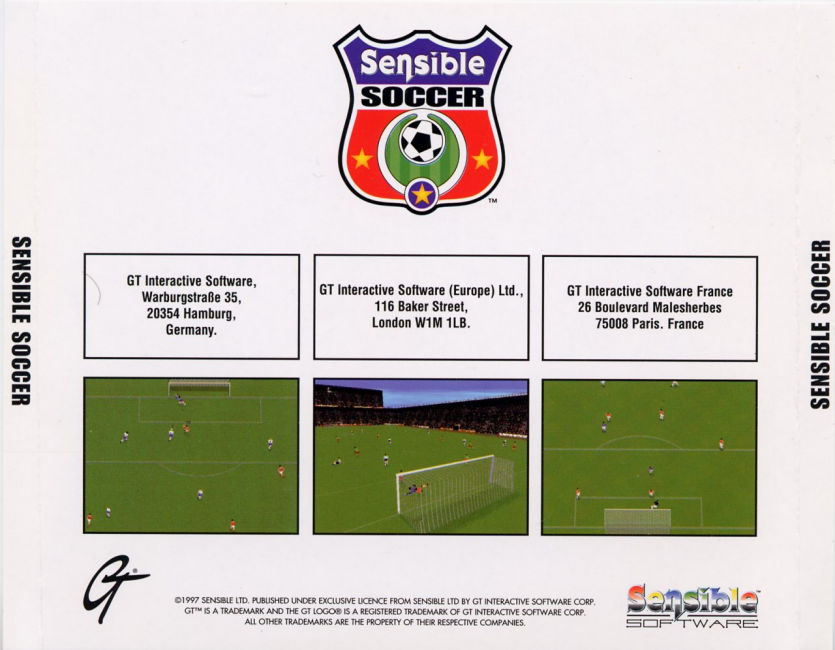 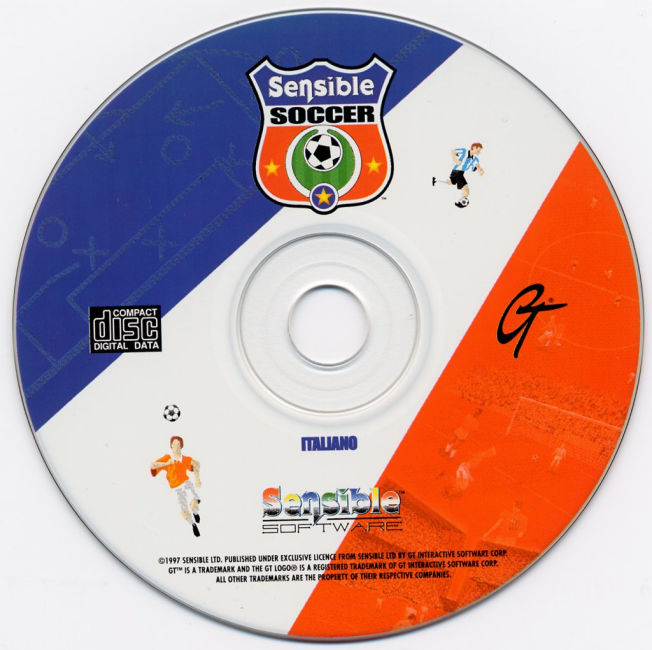 Sensible Soccer 98 is the final release in Sensible Software s outstanding Sensible Soccer series. At first glance, fans may be disappointed by the fact that the game no longer sports the cute tiny players that are the hallmark of every previous Sensible Soccer game. Instead, Sensible Soccer 98 offers a 3D world that makes the game look more similar to the likes of EA s FIFA Soccer than previous games in the series. But it will take any die-hard fan only a few minutes to discover that at its heart, Sensible Soccer 98 still treads on familiar ground. You still view the action from a top-down view, and the control system follows the same simple-but-effective method that characterizes earlier Sensible Soccer games. Basically all you need to know is: press (joystick, mouse, or keyboard) button one to tackle, pass, shoot, perform a header, pull off bicycle kicks, and saves (if you control the goalie). Press button two to tackle without passing the ball on. While it seems overly simplistic at first, this control system allows a wide range of tactics, and fans will be delighted to see that Sensible Soccer 98 still requires you to actually dribble the ball - as opposed to the unrealistic ball automatically stuck to player s feet approach in most games. While the graphics are far from FIFA Soccer, the animations are superb.

Again like all previous Sensible Soccer games, timing is key to success. You have to combine pinpoint accuracy with precise use of sensitive aftertouch to, for example, chip the ball over the midfield or curve it past the keeper. On the downside, the goalies - long the weakest point of previous SS games - are still very weak. The goalies are so bad that the best thing you can do to prevent a goal is simply to not let the opposing team shoot at all. Another downside is the disappointing lack of in-game tactics: for example, you can?t even position players during throws or corners. But this is partly made up for in the superb on-pitch editor and the ability to coach individual players. Another (small) downside is that the game lacks the official FIFA license, so you can only play with fictitious players in the game.

Despite the absence of cute tiny players that are the hallmark of previous Sensible Soccer games, Sensible Soccer 98 is still an excellent game that should please all die-hard fans. The superb playability, challenging AI, and fluid animations are faithfully preserved and enhanced by hi-res graphics. It is far from being the best Sensible Soccer game, but as far as soccer games go, it definitely is one of the most underrated. Highly recommended.

5 years 1 month ago #138740 by Nikolajolic
Replied by Nikolajolic on topic Re: D/L: Sensible Soccer 98 - Full CD
that link was broken
new link